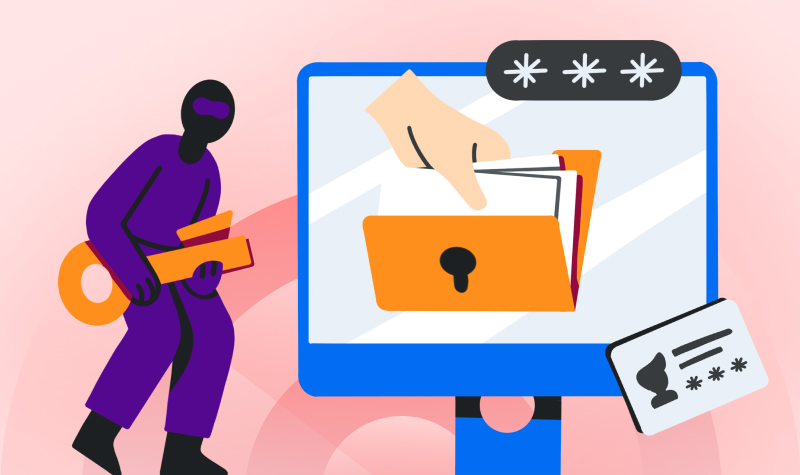 According to FitchRatings.com, the ongoing conflict in Ukraine has exponentially amplified the size, scope, and sophistication of Ransomware attacks. In 2021 alone, corporate information technology teams dealt with 623 million Ransomware attacks. That figure was 105% higher year-on-year. The main targets for Ransomware attacks include retail (21%), education (152%), health care (755%), and government targets (1885%).

Ransomware attacks form a small component of overall cyber-attacks. Data suggests attacks on nuclear reactors, materials, and waste measure 0.1%, and attacks on defense industrial base measure 0.4%. However, government facilities attacks are higher (24%), healthcare and public sector attacks are at (16.5%), and the education facility subsector (14.0%) are primary targets of the majority of Ransomware attacks. We can expect these trends to accelerate with current geopolitical tensions boiling over.

The supply chain is particularly vulnerable to cybersecurity threats given that the US chip industry’s supply chains rely on Ukrainian-sourced neon. The sanctions imposed on Russia by the US and the West are bound to have consequences for the Russians. Those setting the sanctions will also face blowback from the Russians. Given that Russia has powerful cyber-attack capabilities, the implications could be damaging.

According to the US Cybersecurity and Infrastructure Security Agency (CISA), Russian cyberattacks are a clear and present danger. When IT systems are attacked, it’s virtually impossible to communicate effectively with stakeholders, manage accounts, or track inventory levels. These attacks directly affect supply chains. A sharp uptick in supply chain vulnerabilities is taking place as we speak.

Tremendous planning and preparation are needed to attack critical infrastructures such as electric power grids, water supply networks, and railways. While there has been a marked increase in probing activity on Ukrainian and foreign critical infrastructures, it is not as effective as simply physical destruction of these facilities. The siege of several nuclear power facilities, including Chernobyl and Europe’s largest nuclear power plant in Ukraine at Zaporizhzhia pose a new challenge.

The situation on the ground is fluid, with significant developments occurring at a moment’s notice. In 2015, Russian cyber security professionals hacked into the Ukrainian power grid. That attack had substantial implications, leading to widespread power outages for millions of people. In a war situation in the middle of winter, the loss of power can be devastating. 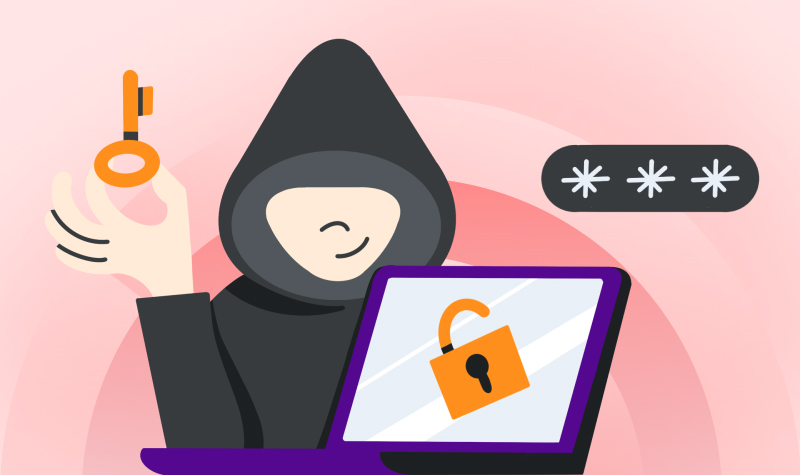 News media reports have surfaced that cyberattacks against non-primary targets are becoming more widespread, even though the military and critical infrastructure targets are the main focus. There are growing concerns that the crippling effect of sanctions will force Russia’s hand, and the country may start attacking non-primary targets in addition to government targets and critical infrastructure targets. Un-targeted attacks are indiscriminate and include scanning, Ransomware, water holing, and phishing. Targeted cyberattacks include subverting supply chains, botnet deployments, and spear-phishing. All of these options are on the table in the ongoing conflict.

Almost as soon as conflict broke out in Ukraine, there was a spike in Russian-originated cyberattacks. The Department of Homeland Security, the FBI, and various US cyber security agencies reported an 800% surge in overall cyberattacks. Modern-day military outfits utilize all tools at their disposal to incapacitate the enemy. Unfortunately, state-sponsored cyber security activity tends to follow hot on the heels of deteriorating conditions on the ground. DDoS attacks (denial of service), network attacks, and advanced persistent threats are looming large.

In order to stay safe from all online cybersecurity attacks, download WOT app or chrome extension. Web of Trust provides safe browsing and protects you from scams, phishing, malware, and dangerous links.