Great news to all Firefox users; the beta version of the new WOT has been launched!

The initial version will be similar to the Chrome version that was launched in June, missing only the commenting feature on the rating window. But do not worry, this feature will be added very soon.

Adguard, a commercial ad and pop-up blocker that supports all major browsers, recently announced the integration of WOT reputation data into its Internet filtering system. 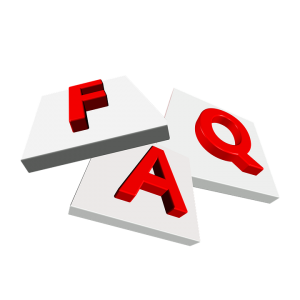 WOT is a company with a vision to make the Internet a safer place for everybody. As the WOT community keeps growing we need to ensure the satisfaction of everybody involved. We should keep in mind that our community consists of Website owners as well as WOT users.

Last month we announced  that a new WOT is on its way, and now we are ready to lift the covers of the beta version! 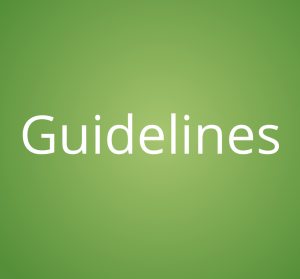 Updated WOT community guidelines outline best practices for all of us

WOT has a mission to make internet a safer place for all. Internet comes in many forms, in many languages, with multiple opinions, and with different ways to communicate. With the updated WOT community guidelines we want to explain to all WOT users – new and old – the community standards and best practices that all of us should follow when using the service. 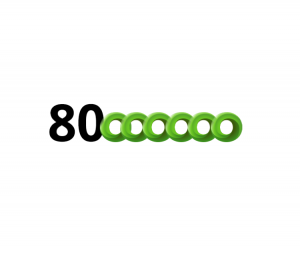 80 million downloads and over 42 million rated sites. These are beautiful numbers and as WOT is a crowdsourced service, all the credit goes to you – the WOT community – new and old users! 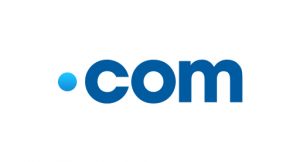 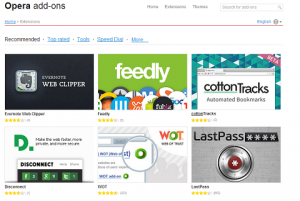 WOT add-on available for the Opera Next browser

Opera has just published the latest version of their new Chromium based desktop browser named Next, and WOT is one of the first add-ons available in the extensions catalog. 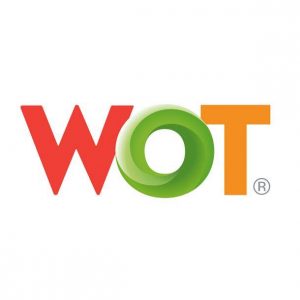 The next chapter: A shiny new WOT is on the way!

It’s been a while since we’ve revealed any major changes to the WOT system, but there is a good reason for that! We have spent tons of time developing the next version of our service that will build WOT’s role as the most trusted community-powered website reputation service – a service that makes the Internet a safer place for all of us. 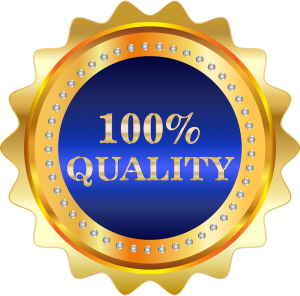 As you might have noticed, a while ago we made some changes to the comment field on the scorecard. We have added some tips on commenting and a minimum limit of 30 characters. This is part of a series of product improvements that we are planning to roll out gradually.

8 Tips to Keep You Safe This Christmas

The Top 5 Safest Sites for Shopping this Black Friday

How to Measure Cybersecurity in the Workplace

The Importance of Customer Reviews Online