I am Javelina, and have been a WOT community member since June 2010. More recently, I became somewhat active with English Wikipedia as FeralOink. I should be focusing on finding employment rather than correcting everyone on the internet, however.

If you need to leave me a message, please use my talk page. If a timely response is required, also post a reminder on my WOT user board. Thank you! 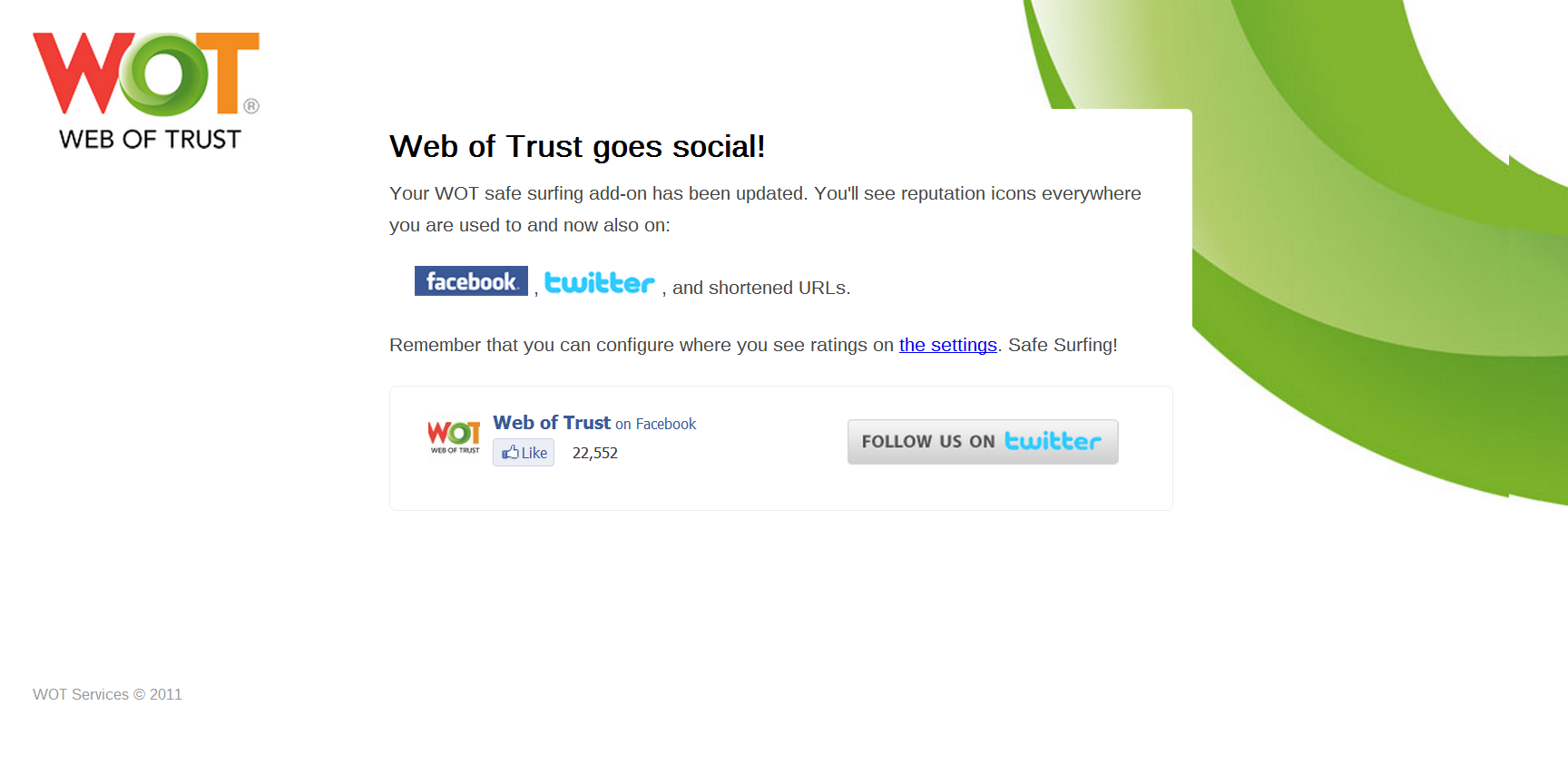 In light of recent events regarding DigiNotar B.V., I found this page about Certificate Authorities (via Wikipedia) useful for reference. It includes definitions and a chronology.