We hear terms like “Deep Web” and “Dark Web” or “Darknet” thrown around a lot, usually in the news when arrests are made for crimes made online that make the average person shudder. Yet there is a lot of confusion as to the differences between the deep web and dark web. This is part 1 of our 3-part series on exploring both the deep web and the dark web, how they work, and what you should do if you decide to use them. 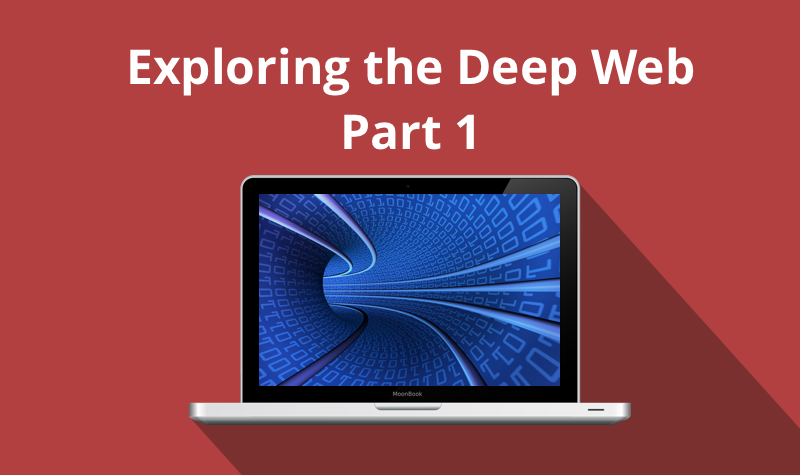 Chapter 1: The Deep Web
What is the deep web?

Many people don’t know what the deep web is, what it can do, or how they can access it. The deep web is simply a portion of the Internet which is not searchable on any search engine, dynamic page, encrypted network, or password-protected portion of the web. While some people mistakenly interchange the name with the dark web, they are not the same.

The deep web can be thought of as any type of pay-for-service site, password-protected sites, or sites created on the fly without a permanent URL. If you do online banking, use web-based email, or even access social media sites with a password-protected profile, you’ve been using the deep web! While it is true you can search for social media sites, online banking sites, etc., you cannot directly access personal or private information through a search engine.

The second part of the deep web is comprised of unindexed websites, which are not connected to search engines, nor are they linked to the 15-20 websites you likely explore on a daily basis.

Nobody knows exactly how large the constitutes a large portion of all online content. The deep web is also known as the invisible web or hidden deep web is, however; it web, because it is comprised of such private and locked information the public cannot access. You can think of it like this: the general web is the home page of your online banking site. Once you access your personal account information with your login and password, you have entered the deep web.

How did it get started?

Much like other areas of the internet, the deep web has its roots in the US Military as a way to communicate intelligence with American soldiers and civilians abroad, undetected. Around 1995 a few mathematician Naval researchers developed the concept of “onion routing”. The research grew into the Onion Router project, also known as Tor, funded by the Department of Defense.

In 1999 the Free Haven project began at the initiative of several students at the Massachusetts Institute of Technology. These MIT students worked with the Naval Research Laboratory mathematicians to create the first Tor, which we will explore later in this series. The second generation of Tor came out in the 2004 “Proceedings of the 13th USENIX Security Symposium”. Other secure systems at the time had complex encryption and decryption which proved too complex to pursue. The Tor code became publicly available in 2004 by the US Navy. 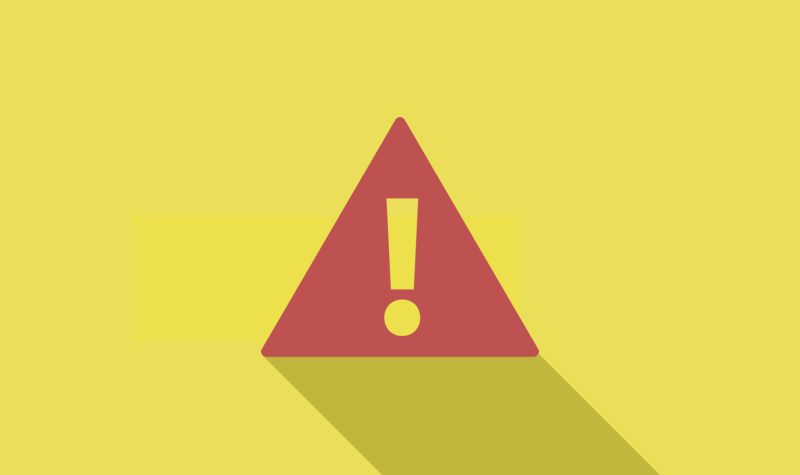 Is the deep web dangerous?

Not to confuse the deep web with the dark web, this question is not the one you should be asking. Yes you can safely browse the deep web, and chances are, you already have through your email, bank, and social media profiles. If you wish to browse the part of the deep web that’s not indexed by search engines, you will have to install the Tor web browser and install some semi-complicated software tools to protect against viruses, worms, malware, etc. The average user does not have to worry about searching or browsing for information on the deep web. Tor will be examined in-depth in chapter 2. 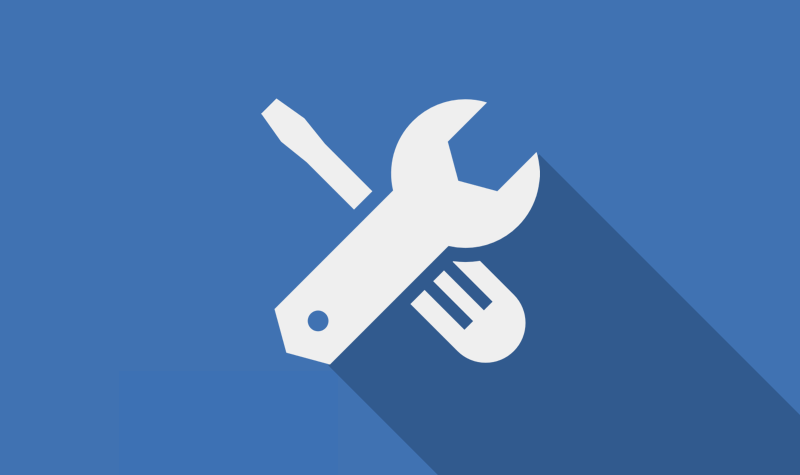 What are the main uses of the deep web?

The deep web has many uses, some of which are malicious. The deep web is not just where your password-protected profiles exist. Due to the nature of anonymity created by Tor and unindexed websites, some anonymous sellers sell and advertise goods on specific topic forums. Information such as fraudulent credit card or copied credit card numbers are posted to these forums. Ever wonder what happens after a large credit card hack? There’s always been a market for that information, and the deep web can provide the means to do this business “incognito”.

Although several malicious users prowl the deep web (and, let’s be honest, the general web), not all deep web uses are bad. The deep web is the perfect platform for people who wish to remain anonymous or establish sites they do not wish to have any traceability to. This allows them to protect their identity and communications from surveillance. Journalists and whistleblowers are examples of those who might wish to post anonymously while protecting their privacy.

One of the most notorious sites on the deep web was the Silk Road, which was the largest hub on the deep web for criminal activity and was shut down by the FBI in October 2013. It is reported over $1.2 billion worth of transactions occurred on the Silk Road. Since the shutdown, other sites have spawned such as forums for those seeking to battle drug addiction. Doctors, social workers, and others have dabbled in anonymously helping people battle addictions. The deep web has both positive and negative uses. If you’ve never browsed on it and wish to try it out, do so with caution.

The next chapter of this series will focus on the “What” and “How” of the Tor browser.