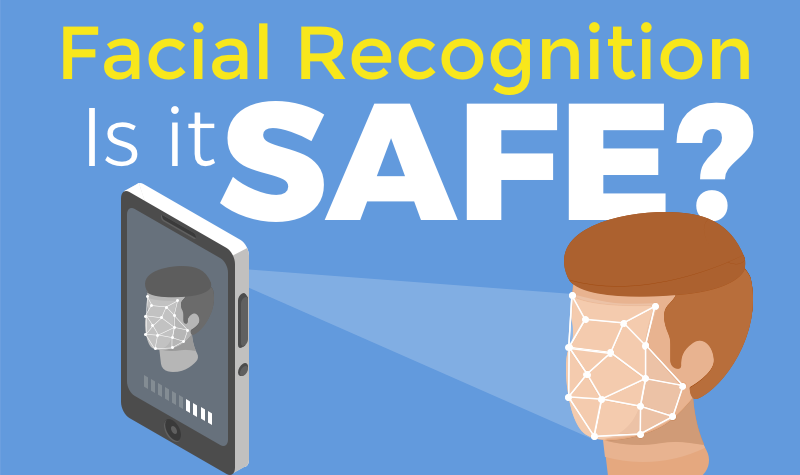 Over the past few years, computers have become incredibly good at recognizing faces and the technology is expanding for both surveillance and convenience. Face recognition might transform everything from policing to the way we interact with stores, banks, and transportation services. Powerful yes, but not uncontroversial. Should facial recognition become too powerful or be used by a radical regime, we could find ourselves living in a big-brother-scenario. Is this the time to start hiding at home? No, wait, we’d just be on the net all day or playing with our IoT devices and open to hackers or other evils.

A face recognition system is a computer app that can verify or identify a person from a video frame, video source, or digital image. One way to do this is by comparing selected facial features from the image to those captured in a face database.

Progress Over the Years

Since 1964 scientists have worked on using computers to recognize faces. Coordinates of a set of features (e.g. the inside corner of eyes) were extracted from photographs, which were then compared with mug shots by a computer for recognition purposes. Operators could process about 40 pictures an hour.

In 1966 the work was continued at the Stanford Research Institute with a database of over 2000 photographs. The computer consistently outperformed humans.

By 1997, leading software ZN-Face was used by customers such as Deutsche Bank, airport operators, and other hectic locations. The software could make IDs from less-than-perfect face views, basically “seeing” through ID obstructions like beards, altered hairstyles, and even sunglasses.

Today, new versions of deep learning — an AI technique that is particularly effective for image recognition — makes a computer zoom in on the facial features that will most reliably identify a person in seconds. Low-resolution facial images can also be enhanced using face hallucination.

We already know that governments are able to spy on us, we are exposed to online scams, and navigating our way around having our Facebook hacked, so imagine what could happen if facial ID tech was used by regimes where the mere suggestion of homosexuality or criminal intent may be viewed harshly; or if such a system was hacked. Also, what’s next…. identifying IQ or political inclination?