What the Panama Papers leak means for internet security 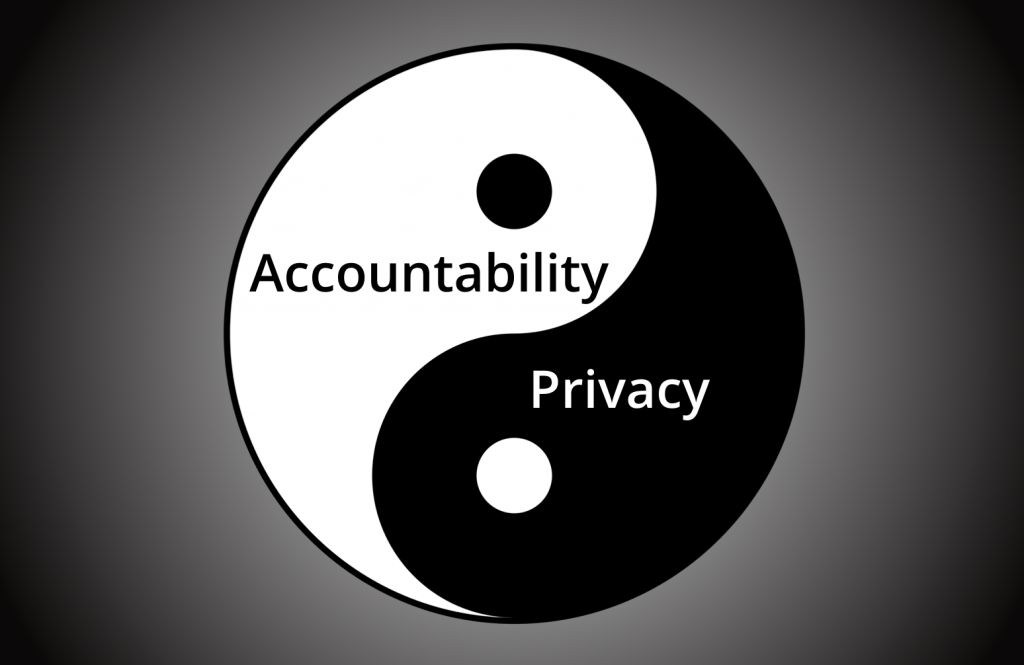 The Panama Papers is the largest data leak to date, ever. A massive breach, reported to be every document from Panamanian law firm Mossack Fonseca over a 40-year period, comprising of 11.5 million files, totalling 2.6 terabytes of data was leaked to The International Consortium of Investigative Journalists a year ago. These files, consisting of emails, bank records and invoices were analyzed, resulting in the reports known as the Panama Papers, which are now being published across main news outlets across the globe. (You can read the story of how this was coordinated on Wired) The first articles went public on April 3rd and are continuously stirring a frenzy both online and offline.

But that’s not what we’re here to discuss. The rest of the internet is picking this event apart from every angle of morality and criminality. (You can follow the conversations on the WOT forum and Reddit here.) We’re here to ask 5 questions about the leak and what it means about privacy and internet security.

So far, dozens of world leaders and hundreds of politicians and high-ranking business people who have been using Mossack Fonseca to illegally stash funds with the purpose of avoiding taxes to sidestepping international sanctions that fuel conflicts have been thrown under the spotlight. Whether or not they will now be held accountable for illegal activities remains to be seen. While it’s too early to understand the full implications of this data leak, shockwaves are being felt around the world and are likely to continue for some time.

Very few know at this point. If it was due to a hack of the firm’s database, as the firm is reported to claim, it’s unclear whether people should be happy, scared or angry. If it was an inside job, questions will be raised not only regarding the “how” but also as to the ethics of leaking every document inside a law firm. This will no doubt make many people wonder whether they will ever be able to truly enjoy the privacy they once thought they had if a hacker or employee at their bank or family’s law firm ever decides to leak all the firm’s documents to reporters – or the whole internet.

Maybe. While some clients are reported to have used the services provided by Mossack Fonseca to sidestep international sanctions, (as extreme as Syria and North Korea), it’s important to note that many of the firm’s clients did not break the law. Do the firm’s clients who were not part of any illegal or even questionable activity deserve to have their private documents poured over by reporters from around the world?

Many are hoping that this exposure will lead to law breakers of the highest level to be held accountable for their actions. The reporters in the IJIC are not planning on releasing them to the public, Wikileaks style, and if the files are encrypted and stored properly, we can hope that the privacy of the innocent will not be further compromised by this leak.

11.5 million files were leaked, many of them were correspondence that clients were relying on to be private. This leak of 40 years of data means that letters and bank records from as far back as the 1970s are in the hands of dozens of reporters around the world. Whether good or bad, this is the largest wake-up call to date that nothing is permanently private, even the past. This is the reality that the world woke up to this week.

The FBI and Apple just finished slugging it out in the ring, with neither walking away the declared “winner” or “loser”. The FBI found a way into the iPhone without Apple’s help. Whatsapp just turned on encryption for it’s 1 billion users – making it impossible for messages to be intercepted and read by 3rd parties. With users demanding privacy and accountability hand in hand, can we find a balance that offers this?

It will take time to fully understand the extent and implications of this leak. This is not a black-and-white issue. The rest of the world will be watching closely as the stories of the Panama Papers unfold.

What the Panama Papers leak means for internet security